This is true story from the Japanese Embassy in US!!!

A few days ago, Prime Minister  Mori was given some basic English

When you shake hands with President Obama, please say ' how are U.

Afterwards we, translators, will do the work for you.

It looks so simple, but truth is...

Mr. Obama was a bit shocked but he still managed to react with humor: 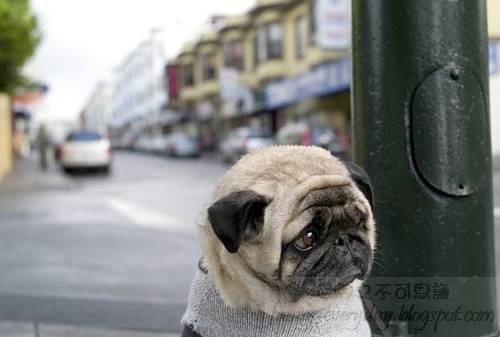 Sorry! it is my fault. I didn't learn English well when I was young.

Then there was a long silence in the meeting room. 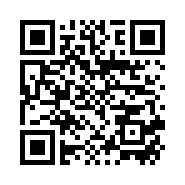