Haitian musician Wyclef Jean gave a moving speech to honor Jamaican performer Jimmy Cliff. Jean said he was not permitted to sing anything but Christian songs as a child. But he loved Jimmy Cliff’s music so much that he simply added Christian lyrics.

Jimmy Cliff has been playing, singing and producing reggae music since the nineteen sixties. The only other reggae musician in the Rock and Roll Hall of Fame is the other major reggae star, Bob Marley. 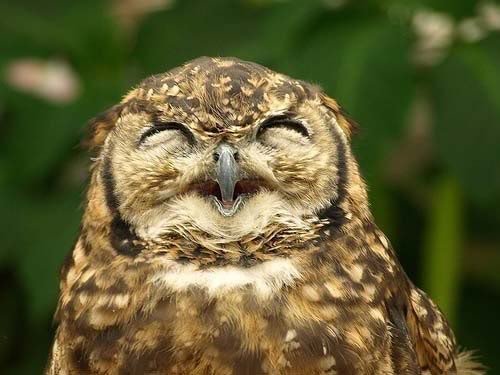 Jimmy Cliff and his music starred in the nineteen seventy-two Jamaican film, “The Harder They Come.” We leave you with Cliff performing a song from that soundtrack. Here is “Many Rivers to Cross.” 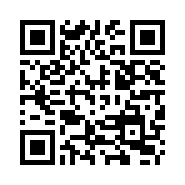