A British band, the Hollies, also was honored by the Rock and Roll Hall of Fame Monday night. Hollies member Graham Nash was especially excited because it was his second time. He was first inducted into the Hall of Fame in nineteen ninety-seven with his band Crosby , Stills and Nash. 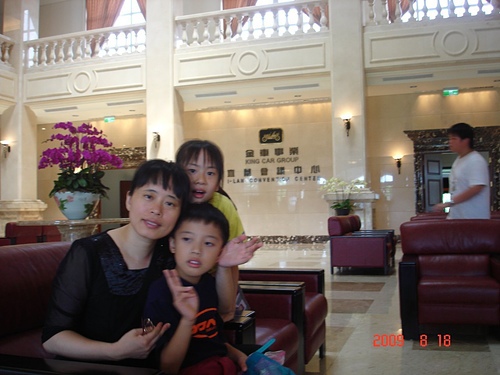 The Hollies were part of the first wave of what was called “the British Invasion” of bands in the United States in the nineteen sixties. It included the Beatles and the Rolling Stones. The five members of the Hollies played solid, beat driven rock that included beautifully sung harmonies. Here is one of their top American hits, “Long Cool Woman (in a Black Dress),” from nineteen seventy-two. 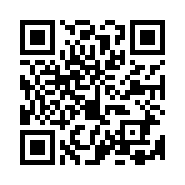