The Swedish pop band ABBA was hugely successful in the nineteen seventies and early eighties. ABBA never officially broke up. But the band has not played together since nineteen eighty-two. However, its greatest hits were used in the popular musical show “Mamma Mia” which opened on Broadway in two thousand one. In two thousand eight a movie version was released. 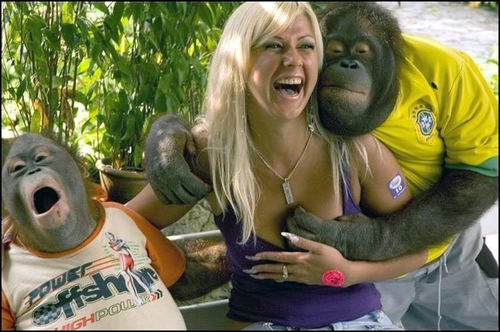 One of the songs in “Mamma Mia” is “Dancing Queen” from nineteen seventy-six. 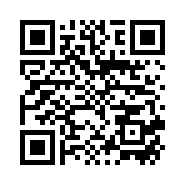